It’s normal for teens to have many questions and lots of thoughts and feelings about sex and sexuality, and parents have an important role to play. Here are some tips for talking with your teen about sex. 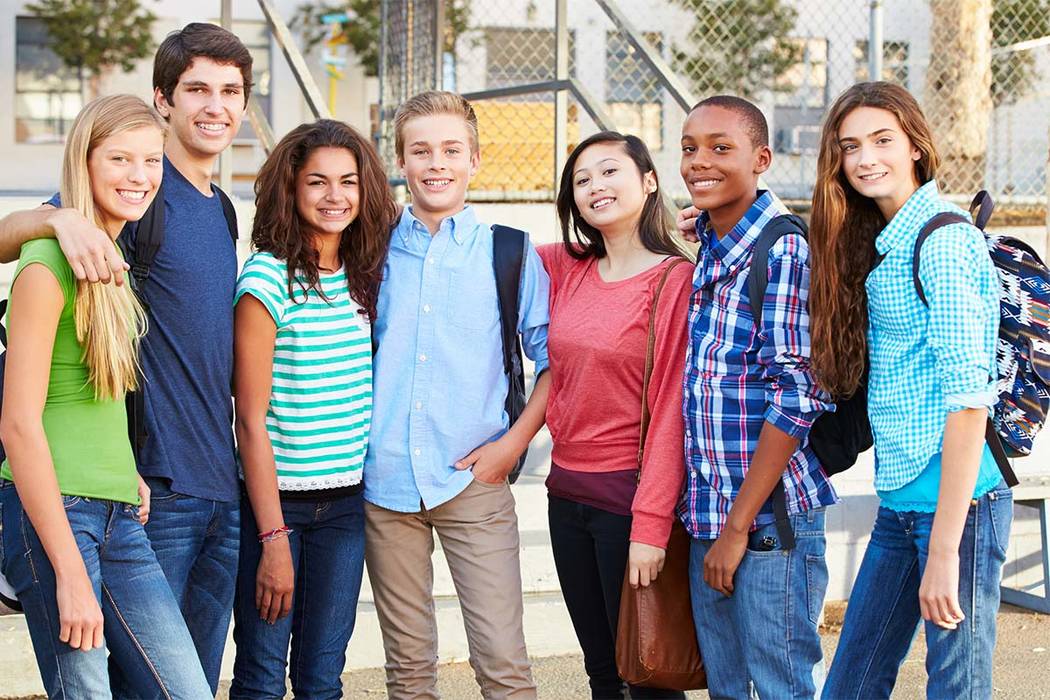 Parents really make a difference. Teens who have frequent conversations with their parents about a variety of topics related to sex are more likely to delay sex until they are older, and use condoms and other forms of birth control when they do become sexually active. Most teens name their parents as the biggest influence in their decisions about sex.

Many schools teach sex education that includes information on abstinence, safer sex, birth control, and relationships— which is great. But nothing compares to the influence you have as a parent on a day-to-day basis. That’s why talking about sex and sexuality at home is important even if your teen is getting the right facts at school.

If you are clear about your hopes for your teen, they’ll be more likely to adopt those hopes and feelings too. No matter what your expectations, it’s also important to talk about ways people can protect themselves during sex by using birth control and condoms. This will arm your teen with important information and let them know that they can talk with you about this stuff.

Research shows that teens are less likely to take risks — like having unprotected sex, doing drugs, drinking, or smoking — when they feel they have a close relationship with a parent. Staying involved in their life, listening to them, and sharing your life and interests with them can help you build a closer relationship with your teen.

Setting boundaries for your teen can also help them avoid risky situations. Here are some things you can do:

How do I help my teen wait to have sex until they’re ready?

In addition to talking with them about your hopes for them around sex, it helps to understand why teens may be motivated to have sex. Here are 7 common reasons teens choose to have sex and some suggestions for how you can respond to them:

1. “I’ll feel more grown up.”
As they physically mature and have more and more independence, some teens feel they’re ready for sex and that having it will make them even more mature and independent.

2. “I know I would enjoy sex.”
For many teens, life is about the “right here” and “right now.” Teens may have a hard time weighing the short-term benefits — physical pleasure or emotional satisfaction — against the possible, and more serious, consequences — STDs and/or unintended pregnancy. And before being able to really enjoy sex, your teen and their partner need to have consent.

3. “It’s okay if I have sex because everybody’s doing it.”
Teens often think that more of their peers are sexually active than actually are. Give your teen the facts.

4. “I believe in having sex if I truly love the other person.” / “I want to feel closer to my partner.” / “Having sex is the best way to show my partner I love them.”
Many teens believe that they’ll lose their partner if they don’t have sex. Others believe that they need to have sex to show their partners that they love them. And teens may not think about other ways of showing their feelings besides having sex.

They also need to know that pressuring your partner to have sex is never okay, and can be a sign of an unhealthy or abusive relationship.

5. “I know people who had sex at a young age, so why can’t I?” / “You had sex at a young age — I can handle the consequences just like you did.”
People don’t always tell the whole story when it comes to how they deal with the responsibilities and consequences of sex. And because their brains aren’t fully developed, teens can’t realistically think through all the risks that having sex poses. You can help your teen with this — you might choose to tell your own story as one way to do that.

6. “If I have sex, I’ll finally know what it’s like.”
For many teens, curiosity plays a big role in choosing to have sex.

7. “Other people will like me more if I have sex.”
Many teens believe that they’ll be more popular with their peers and more attractive to their crushes if they have sex. You can help them understand that sex should be about how you feel, and not about what people think of you.

You can support them in waiting even more by helping them think through how they’ll say no to sex in the moment. Ask them what they think someone might say to convince them they should have sex. They can practice what they’ll say back. They might come up with things like:

How do I talk to my teen about STDs and safer sex?

STDs are super common, and most people will get one at some point in their lives. Young people in the US ages 15-24 have the highest risk of getting an STD — they make up a small part of the sexually active population, but get half of all new STDs each year.

You don’t need to be an expert in sexual health to help your teen avoid STDs. Encourage your teen to learn about safer sex. You can even read about it together. Let them know that if they’re going to have sex, you expect them to use protection, like a condom, every single time. If they might have vaginal sex, it’s also important to talk about birth control. Remind your teen that no matter what, you love them, and they can always come to you if they’re worried about STDs or anything else.

Here are some really important things your teen needs to understand when it comes to safer sex:

How do I talk to my teen about pornography?

Another example of negative messages in pornography is the lack of communication between actors — verbal or nonverbal — before, during, and after sex. They usually don’t ask for consent, which is always a must in real-life sex. And the actors in pornography don’t usually appear to use birth control or condoms.

Was this information useful? Follow us on social media

Lack Of Sex Education Is A Major Crisis.

What should I teach my middle schooler about sex and sexuality? (9-13 years)

Tips for parenting during the coronavirus (COVID-19) outbreak. {Infographics}

Your Daughter Does Not Owe Anyone a Hug This Easter Holiday; Not Even Grandpa!