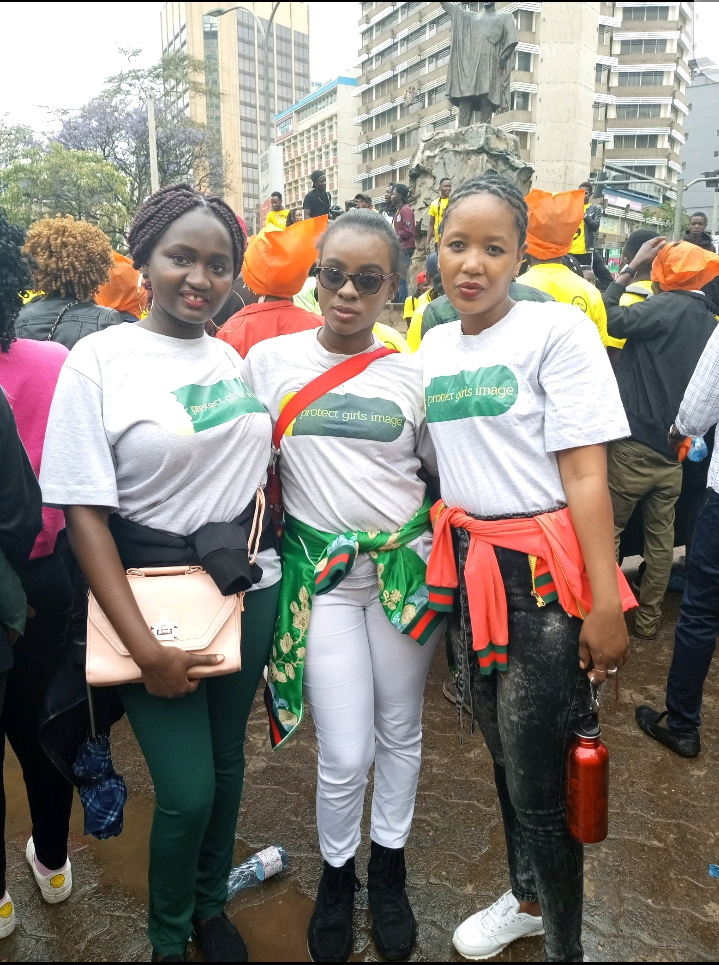 Sexual assault survivors don’t come forward sooner due to shame, guilt, denial, and fear of the consequences that might follow them.

It is very common for victims of sexual assault to not disclose their trauma as soon as it happens that is if they ever do. But since everybody in the world is continually confused by why women don’t come forward, I offer some information based on the psychology of abuse to help answer this question.

To make sure we are all in the same page, when I talk about Sexual harassment and behaviors, I include cat calling, inappropriate touching, invasion of privacy, sexual jokes, sexual bribery, and coercion just to mention a few.

Below I have listed the most significant reasons why women do not come forward more often or delay in coming forward.

One of the primary reasons women don’t come forward to report sexual harassment or assault is shame. Sexual abuse, by its very nature, is humiliating and dehumanizing. The victim feels invaded and defiled, while simultaneously feeling the indignity of being helpless and at the mercy of another person.

Shame is a feeling deep within us of being exposed and unworthy. When we feel ashamed, we want to hide. We hang our heads, stoop our shoulders, and curve inward as if trying to make ourselves invisible. Most people who have been deeply shamed take on the underlying and pervasive belief that they are broken, unworthy and unlovable.

Victims of sexual harassment and sexual assault in adulthood or sexual abuse in childhood tend to feel shame, because as human beings, we want to believe that we have control over what happens to us. When that personal power is challenged by a victimization of any kind, we feel humiliated. We believe we should have been able to defend ourselves. And because we weren’t able to do so, we feel helpless and powerless. This powerlessness causes humiliation  which leads to shame.

Many women refuse to believe that the treatment they endured was actually abusive. They downplay how much they have been harmed by sexual harassment and even sexual assault. They convince themselves that “it wasn’t a big deal.” I know a lot of women who were brutally raped, and I have friends who were sexually abused in childhood. So when a scenario of a girl being sexually harassed by her boss arose, she said that it was nothing compared to what these women went through. She tells herself to just move on and forget the whole thing.

Other women are good at making excuses for their abusers. I have often heard victims of sexual harassment say things like “I felt sorry for him,” or “I figured he wasn’t getting enough sex at home,” or even “I knew he couldn’t help himself.”

And finally, women convince themselves that they are the only victim of a sexual harasser or abuser. It is often only after other women step forward to say that they were abused by a perpetrator that a victim may realize that they are dealing with a serial abuser.

Many don’t disclose, because they fear they won’t be believed, and until very recently, that has primarily been the case. The fact that sexual misconduct is the most under-reported crime is due to a common belief that women make up these stories for attention or to get back at a man who rejected them. Victims’ accounts are often scrutinized to the point of exhaustion. Victims are often labeled opportunists, blamed for their own victimization, and punished for coming forward.

Some victims have such low self-esteem that they don’t consider what happened to them to be very serious. They don’t value or respect their own bodies or their own integrity, so if someone violates them, they downplay it. Sexual violations wound a woman’s self-esteem, self-concept, and sense of self. The more a girl or woman puts up with, the more her self-image becomes distorted. Little by little, acts of disrespect, objectification, and shaming whittle away at her self-esteem until she has little regard for herself and her feelings. There is a huge price to pay for “going along” with sexual exploitation. A woman doesn’t just give away her body; she gives away her integrity.

Even the most confident girl cannot sustain her sense of confidence if she is sexually violated. She feels so much shame that it is difficult to hold her head up high. She finds it difficult to have the motivation to continue on her path, whether it be college or a career.

Research has shown us that victims who cannot see a way out of an abusive situation soon develop a sense of hopelessness and helplessness, and this in turn contributes to them giving up and not trying to escape or seek help. Specifically, learned helplessness is a condition in which a person suffers from a sense of powerlessness, arising from a traumatic event or persistent failure to succeed and considered to be one of the underlying causes of depression. A concept originally developed by the research of psychologist and Steven D. Meier, learned helplessness is a phenomenon that says when people feel like they have no control over what happens, they tend to simply give up and accept their fate.

Women feel it is useless to come forward, because they have seen the way others have been treated. They feel it is hopeless, because they won’t be believed, and their reputations will be tainted, if not ruined. Women who have already been sexually assaulted or harassed feel especially helpless, since the chances are extremely high that they did not receive the justice they so desperately needed. These fears can cause women to think there is nowhere to turn, to feel trapped and even hopeless.

Women who have already been traumatized by child sexual abuse or by sexual assault as an adult are far less likely to speak out about sexual harassment at work or at school. Research shows that survivors of previous abuse and assault are at a higher risk of being sexually assaulted again. For example, research shows that 38 percent of college-aged women who have been sexually violated had first been victimized prior to college.

Those who experienced previous abuse will likely respond to overtures of sexual harassment much differently than women who have not been abused. A friend shared with me that she freezes every time a guy makes a sexual advance towards her hoping he will just walk away. This “freezing reaction” is a common one for those who were sexually abused in childhood. And as was mentioned above, those who have previously been victimized are more likely to keep quiet about the abuse, since they may have already had the experience of not being believed and not receiving justice.

Finally, sometimes women don’t report sexual harassment or assault, because at the time of the abuse they were drugged, inebriated, or dissociated. Others may have been so drunk before the assault that they doubt their memories, and as we know, some are so traumatized that they dissociated during the attack and have only vague memories. It usually takes one woman coming forward before a woman is able to trust her own memories of the experience. Unless other women come forward to make a complaint about someone, most will continue doubting themselves and assuming they will be doubted if they report.

It is understandable that women have a difficult time coming forward for a number of reasons. These women deserve our recognition about how difficult it is and our compassion for what they have been through. Women need to be encouraged to begin to push away their internalized shame with anger and to learn how to give the shame back to their abusers.

Instead of focusing so much energy on trying to figure out why victims don’t report, it would be far more productive to ask, “Why do we allow men to continue to sexually harass and assault women?” Perhaps even more important, we need to stop asking why victims wait to report and instead focus on how we can better support victims in their quest for justice and healing.

After a sexual assault, survivors may feel their bodies are not really their own. Survivors often report feelings such as shame, terror, and guilt. Many blame themselves for the assault.

The prevalence of rape cases within the country is rampant and there is a need to create awareness among the youth, both girls and boys so that they are able to appreciate the reasons for this challenge and how to overcome it as the effects have a devastating impact on the survivors.